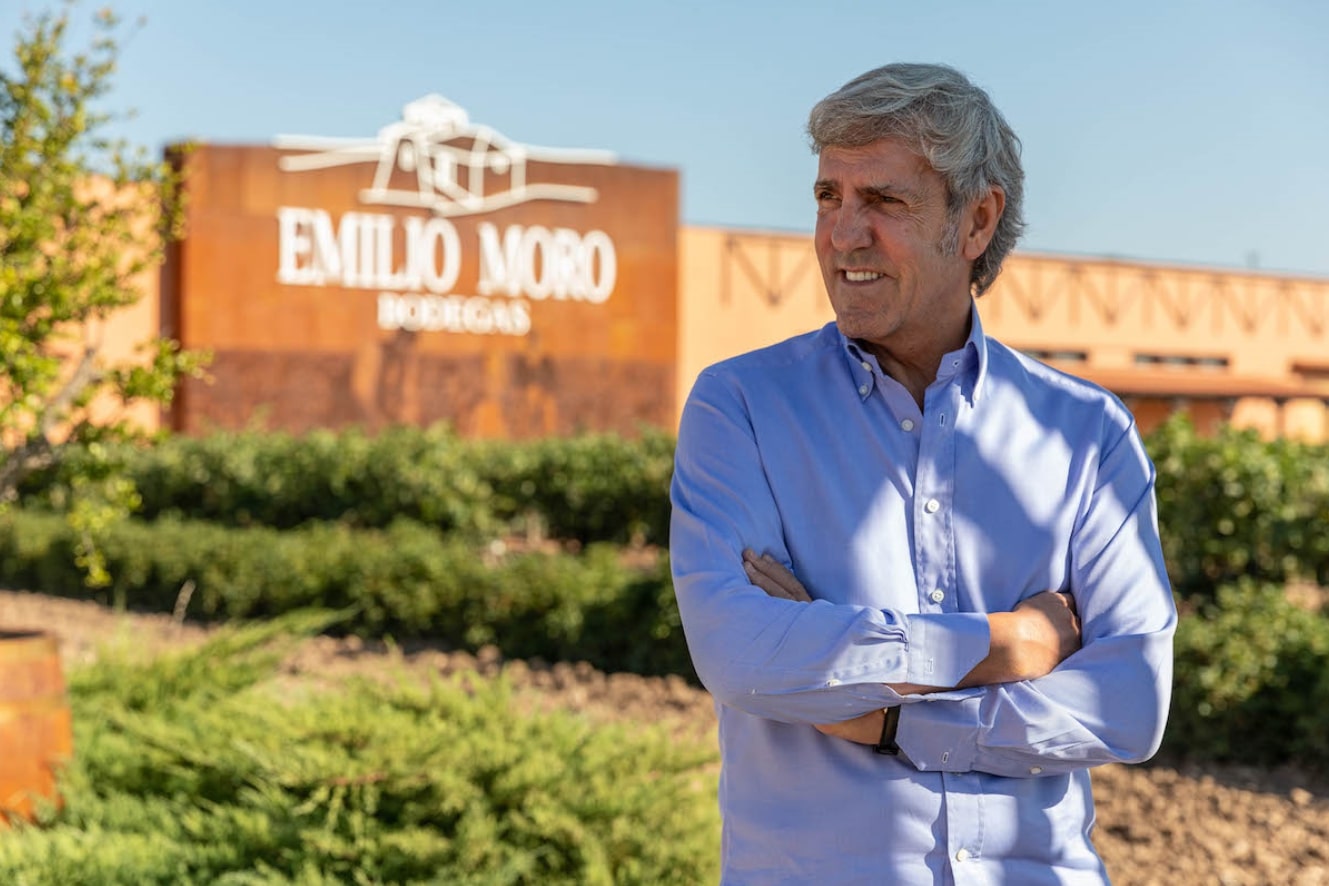 José Moro, president of Bodegas Emilio Moro and Bodegas Cepa21 is the first winemaker in history to enter the Forbes Spain list of the 100 leading businesspeople in innovation.

Tradition, innovation, corporate social responsibility and passion are the fundamental pillars of Bodegas Emilio Moro, a leader in Ribera de Duero for its wines and as a pioneering winery in the field of innovation. The latest project, named Sensing4Farming – developed together with the company Vodafone – has gone all around the world and has succeeded in bringing technology down to the earth of the vineyard, with the objective of developing a sustainable, high-quality vineyard which can be managed digitally.

The Sensing4Farming project, developed hand-in-hand with Vodafone, has become a pioneer in the application of technologies linked to the Internet of Things (IoT), field sensors, satellite technology, Big Data and Artificial Intelligence.

Thanks to this vision and his restlessness to keep exploring new horizons, José Moro, president of Bodegas Emilio Moro and Bodegas Cepa21, is one of the 100 businesspeople chosen by the prestigious finance and business review Forbes Spain, as one of the world leaders in the field of innovation and creativity. The businessman has made history by being the first winemaker ever on the Forbes innovation list.

José Moro was born in Pesquera de Duero and grew up in a privileged corner of the Ribera, surrounded by good wine and a family tradition which would doubtless mark his professional career. All his training came through the passion of his grandfather and then his father for caring for the vines. This is how José Moro made himself. His effort, work and vision succeeded in giving shape to a project that was consolidated year after year until becoming one of the leading large wineries of the Ribera de Duero.