“CARLOS MORO”, WHOSE REGISTRATION HAS BEEN CANCELLED IN EUROPE, SPREADS BIASED INFORMATION ON MINOR PROCEEDINGS TO CREATE CONFUSION AMONG CONSUMERS 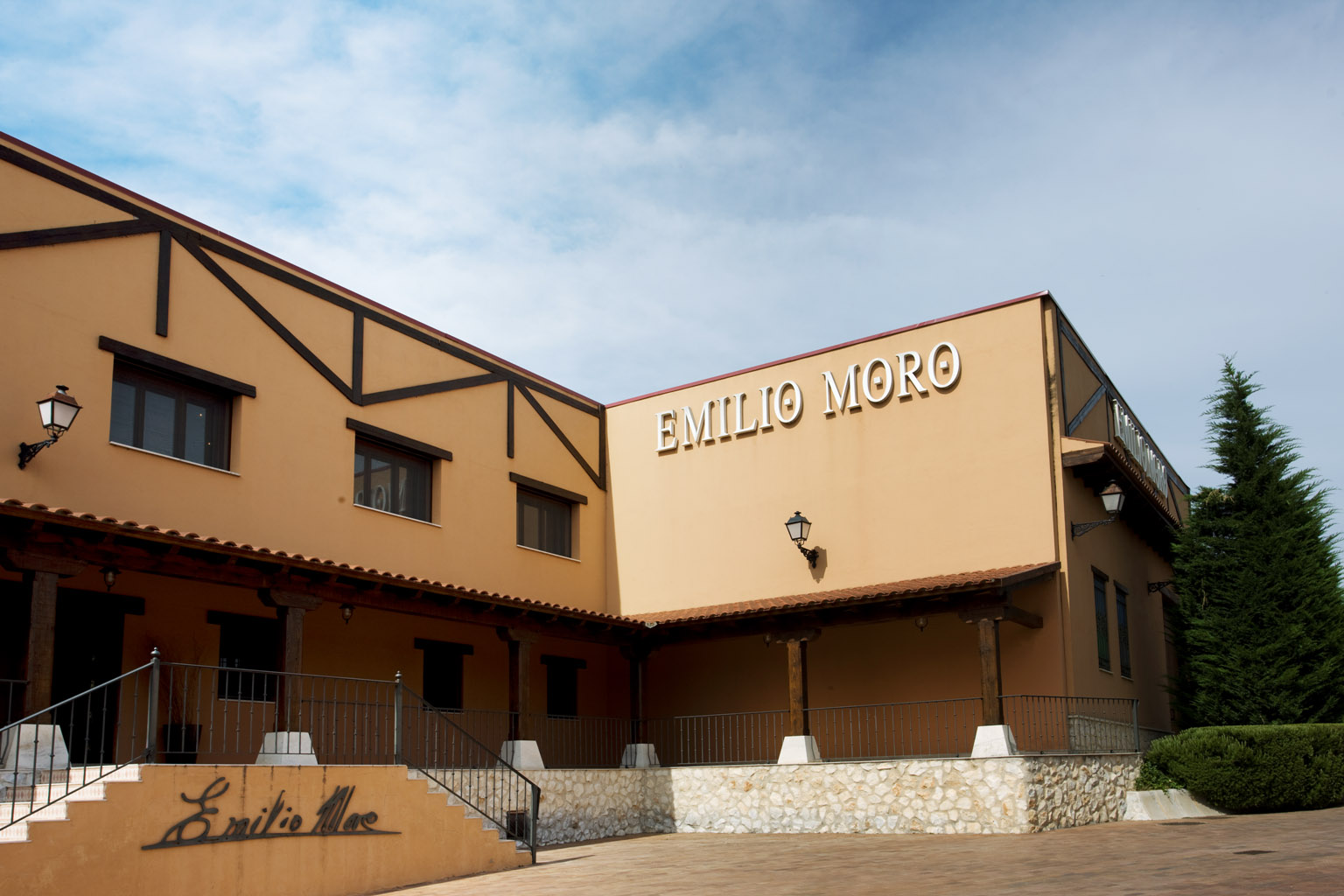 Bodegas y Viñedos Carlos Moro spreads biased information on minor EUIPO proceedings of 19th December, whose sole and exclusive objective was to assess whether the brand “MORO” (without the first name “EMILIO”) had been used in the course of trade to create confusion on the real conflict between the brands: the EUIPO resolution declared the registration of “Carlos Moro” to be invalid since it takes “unfair advantage” of the reputation of Emilio Moro, as made public by Bodegas Emilio Moro on 23rdOctober of last year.

In the face of the biased information disseminated by Bodegas y Viñedos Carlos Moro concerning the revocation of the brand “Moro”, Bodegas Emilio Moro would like to expand on the information published on 23 October of last year by clarifying the following points:

Shipments to the Iberian Peninsula and Balearic Islands, free from €50.